Serbian director Srdan Golubovic’s drama takes a deeper look at the emotional baggage and the aftermath of fighting in the Balkans.

PARK CITY — Serbian director Srdan Golubovic tackles the scars of war in Circles, a straightforward and ultimately moving film about the damage done to people’s soul from the hostilities that racked the region for years. But this is not a political film, dealing instead with the emotional baggage and the aftermath of the fighting. Although the pace is deliberate and the film simmers rather than explodes, top-notch performances and traditional craft should make this an appealing entry on the festival circuit.

Based on a true story, the film opens with a horrific event in 1993 in the midst of war. Marko (Vuk Kostic), a young Serbian soldier, returns on leave to his Bosnian town to visit his fiancé (Hristina Popovic). Later, sitting at a café in the town square with his best friend the doctor (Nikola Rakocevic), he intervenes as a gang of belligerent soldiers are mercilessly beating and kicking a Muslim shopkeeper (Leon Lucev) because he was out of their brand of cigarettes. Marko steps in but before we can see what happens, the film jumps ahead 12 years to examine the consequences of the act.

For the most part, Golubovic and his screenwriters sustain the mystery as they tell three related stories in the present. The shopkeeper, Haris, has created a nice life for himself with a wife and two daughters in Germany where he is contacted by Marco’s fiancé in a desperate state. She is on the run from her ex-husband, a dangerous guy who will do anything to take away their son from her. Apparently motivated by a deep secret, Haris agrees to help her.

Back in Bosnia, Marco’s elderly father (Aleksander Bercek) is still holding a grudge that casts a giant shadow over his life. His emotional wound from the war has compelled him to move an old church to a hillside site stone by stone, perhaps as some kind of shrine. But when a young worker (Nikola Rakocevic) applies for a job helping, he is angrily sent away. As it will later be revealed, he is the son of one of the soldiers responsible for the incident.

And in Belgrade, Marco’s friend Bogdan, now a renowned surgeon is faced with the moral dilemma of saving the life of the soldier who instigated the killing he witnessed years ago. But he is also haunted by his own inaction on that fateful day.

Gradually, it becomes apparent that Marko was murdered and the lives of these people have been profoundly affected by the ripples of that event, like circles spreading on a lake. Golubovic’s decision to not reveal what happened to Marko and how he was killed until the end turns out to be a wise narrative strategy. The uncertainty makes the individual stories more intriguing and the end more powerful. It does, however, take a long time to get there and Golubovic is in no rush with his storytelling, preferring to let everything sink in and emphasize how much and how long these people have suffered. The film is serious without being solemn, but there is barely a smile to be found.

What makes it all work and worthwhile is Golubovic’s obvious skill with actors and the quality of the performances. Lucev is appropriately resolute as Haris, while Rakocevic as the tortured doctor and Bercek as the embittered father are pitch perfect. Golubovic and his cinematographer Aleksandar Ilic have an eye for the sparseness of this terrain, yet find the beauty in it with careful compositions. The camera remains still, so as not to disturb or overly embellish the fabric of these lives. When it finally comes, their redemption and forgiveness is like a breath of fresh air coming through musty windows. 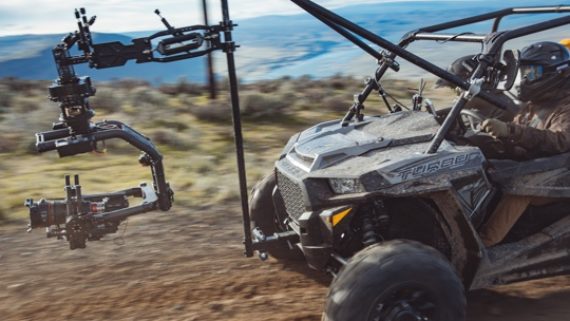 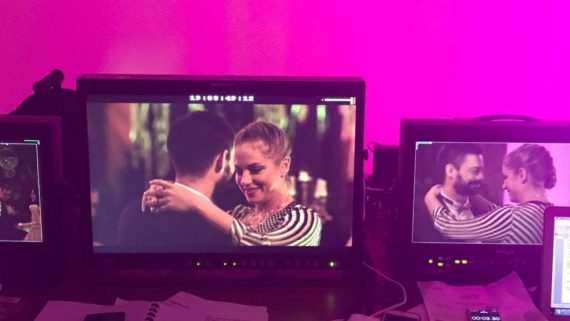 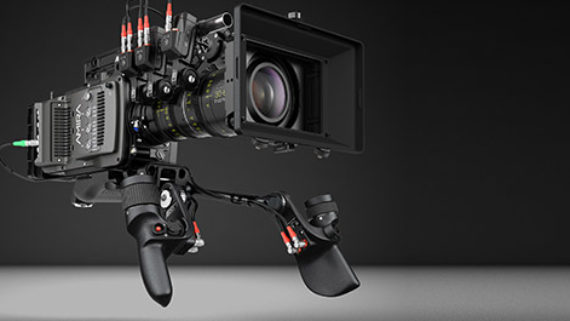 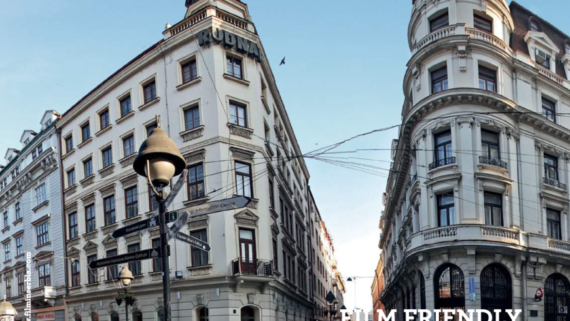 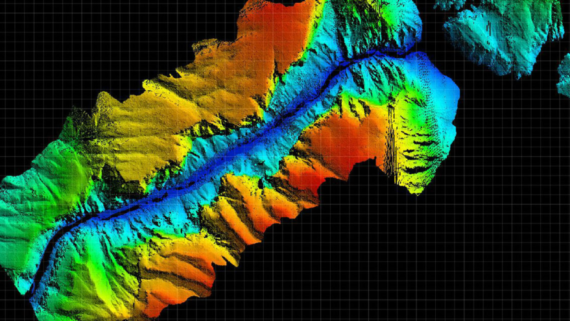 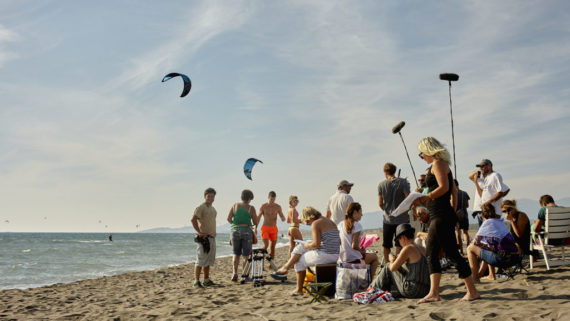 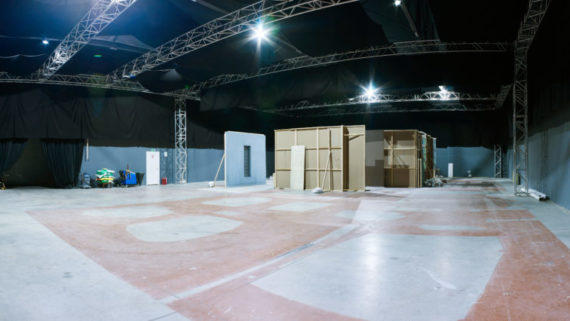 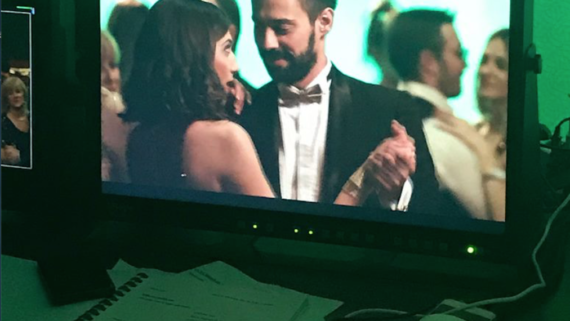