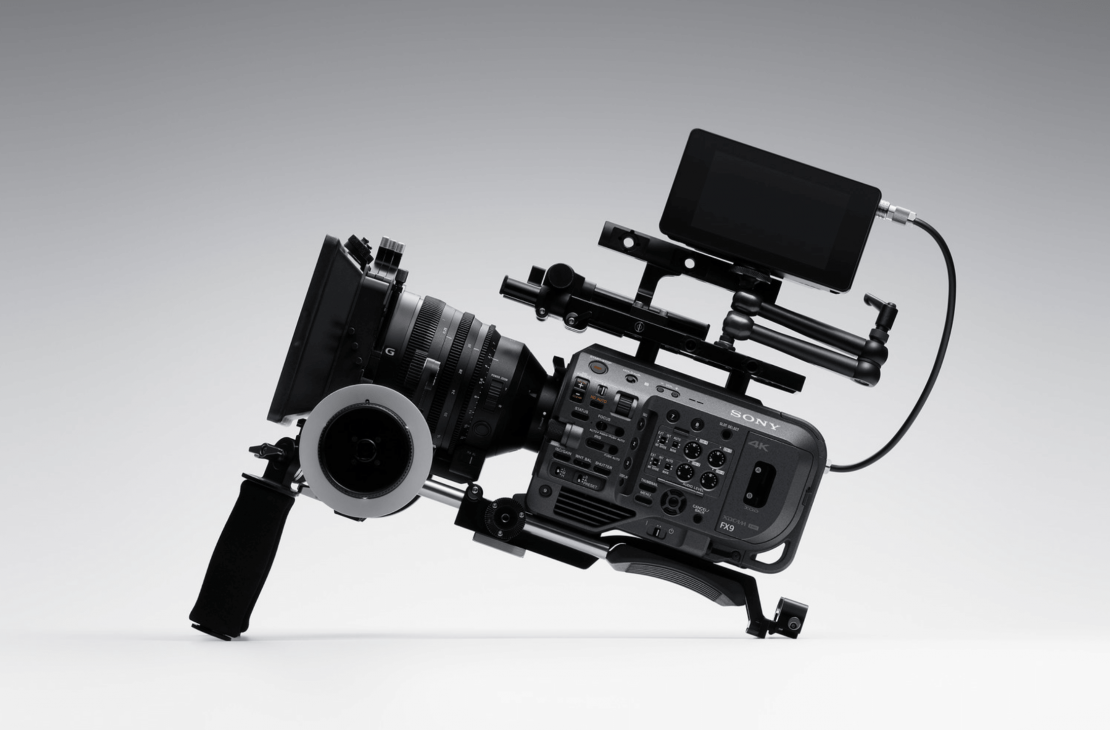 Like VENICE, the FX9 includes S-Log 3 and S-Gamut 3 Cine but Sony added a new color science called S-Cinetone that’s said to have a more accurate color gamut and skin tones for a better cinematic look. The footage we were shown using S-Cinetone did have less of a video feel to it but still walked that Sony visual palette. The camera is Netflix approved.

Sony included the fast autofocus systems we find on its popular Alpha series cameras. The Fast Hybrid AF has 561 focus points covering 94% in the horizontal and 96% in the vertical in full-frame mode. Sony also added in face detection for filmmakers with the ability to choose and track your subject by setting it with the touchscreen LCD.

In what Sony calls a “world’s first,” the FX9 has a variable electronic neutral density filter that can be controlled from a hard dial on the side of the camera. You’ll also notice several other hard dials there, covering functions for customizable ND filter presets, dual-channel audio adjustment, Iris control, white balance, and shutter. This is a nice addition since it eliminates what Sony calls “Menu hunting” for the right setting, wasting time on set. And it’s got a cool old-school vibe.

The FX9 keeps the same run and gun style body as the FS7 with an E- mount lens mount and includes a slew of quick menu options on the side of the camera. Sony also added in 4 separate channels of audio.

Other refinements include genlock timecode in/out on the body. Electronic viewfinder design can be changed to have a sunshade and the grip is more compact – merging the best features from the FS5 and FS7 grips. 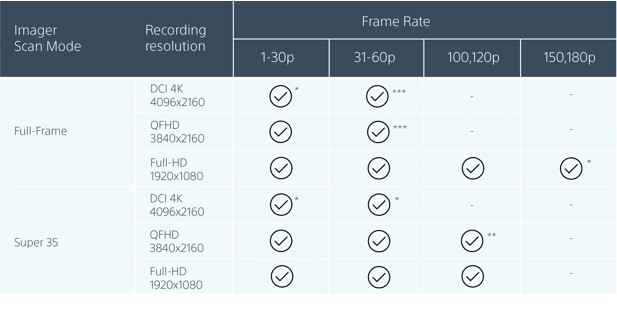 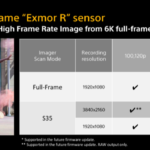 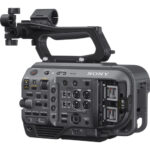 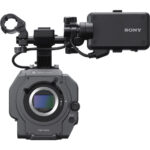 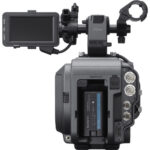 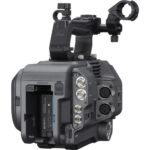 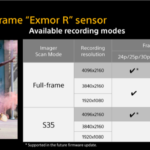 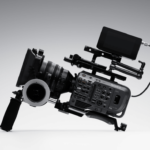 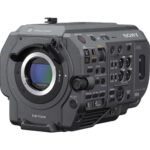