Vision Team is a user-friendly and service-oriented rental company

Leverage your vision. Upgrade your results. Accelerate your success.

Our extensive technical knowledge and industry experience allows us to offer the best solutions and support on all levels of hire and production. Our professional multi services can develop, shape and upgrade your vision from beginning to the end, delivering you the top product in timely manner. 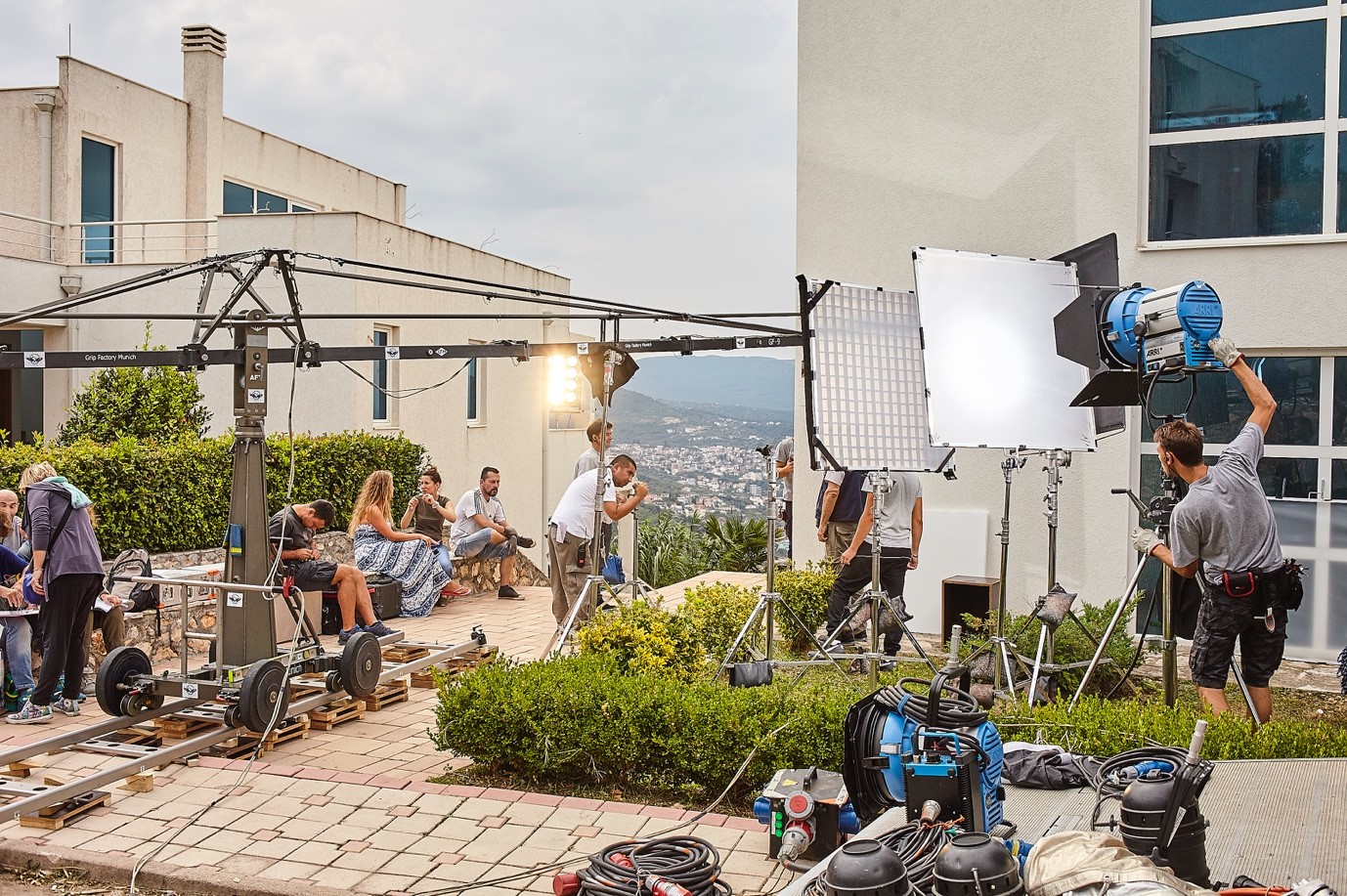 Vision Team was established in 2002 as a full-service rental company for TV and film industry. We have been continuously developing and growing, and in 2007, together with our Hungarian partners, Vision Team L.O., we became ARRI Rental Partners. ARRI is the biggest European manufacturer of film and television equipment. By becoming ARRI Rental partners, we have been able to provide the best equipment and services for TV, film and commercial production on the market in Serbia.
We are now a leading supplier of professional digital and motion picture equipment within the film and television industry.

Our goal is to provide the highest level of service regarding camera, light and grip rental, as well as the service of our experienced stuff, studio capacities, production and postproduction, thereby providing the complete in-house services to our clients.
We continually invest in the latest products from the industry’s leading manufacturers, enabling us to provide a wide range of lighting, camera, lenses and grip equipment.
Our extensive technical knowledge and industry experience combined allow us to offer the top solutions and support on all levels of hire and production.

Since 2006, Vision Team has started its own production of television programme, with quizzes such as: ‘Pitanja za Šampiona’, ‘Čik pogodi’, ‘Hitna Pomoć’, and a talk show, ‘Priči nikad kraja’.
Our big hit and the most challenging project filmed abroad was the reality show- ‘Survivor Srbija’, created by Vision Team production company and broadcasted by Fox Television. Survivor Srbija is the Serbian version of the Survivor television series, and it had 4 seasons. As an international co-production, it was recorded in Panama, on the Caramoan Peninsula in the Philippines, and in Costa Rica, and it featured contestants from Ex-Yu Republics. In addition to Serbia, the show was broadcasted in Bosnia and Herzegovina, Macedonia, Montenegro and Slovenia.
Other than that, we produced some of the TV series including ‘Pevaj Brate’, ‘Budva na pjenu od mora’, ‘Komšije’ and ‘Mala istorija Srbije’, we service produced ’Ubice moga Oca’ and ‘Pet’.
In 2014/2015, we filmed a comedy called ‘Gorčilo – Jesi li to došao da me vidiš’, as well as the TV series version with the same title. Our next very successful movies are ‘Santa Maria Della Salute’ and ‘Biser Bojane’, that continued as TV series too.

Our other projects include numerous TV commercials, videos and concerts such as the Beyonce 2013 world tour in Belgrade and Paris, Robbie Williams and Red Hot Chili Peppers concerts.
Some of the famous TV shows we coproduced and/or rented our equipment include ’Who wants to be a Milioner’, ’Narod protiv’, ’Kviskoteka’, ’Karaoke Obračun’, ’Genijalci’, ’National Geographic Junior’, ’Dama bez Blama’, ’ Šou svih vremena’, ‘Moja mama kuva bolje od tvoje’, and ‘Potera’.
In 2016 we established netfilm.tv , the only legal web library for watching domestic movies and TV Series. The platform was created with the support of the Ministry of Internal Affairs of the Republic of Serbia and Cybercrime Department.
Through hard work, Vision Team has established strong partnerships in Serbia with two associations, Film in Serbia, where our CEO, Dragan Djurkovic is in the Board of Directors, and with Serbian Film Centre.

Our projects are listed below:

In coproduction with Tivoli Film – Hungary 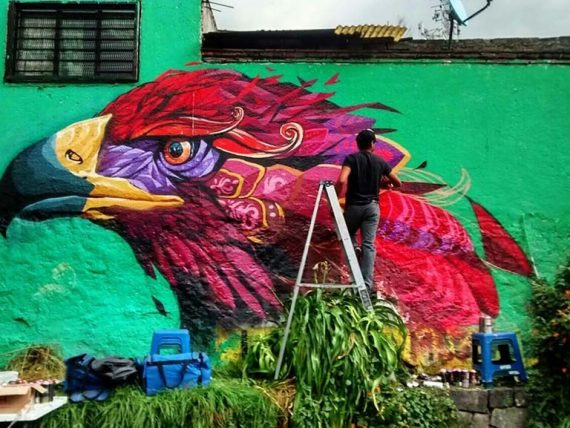 We care about our community’s well-being and therefore we have stepped up our efforts and made sure we build something more than just revenues.